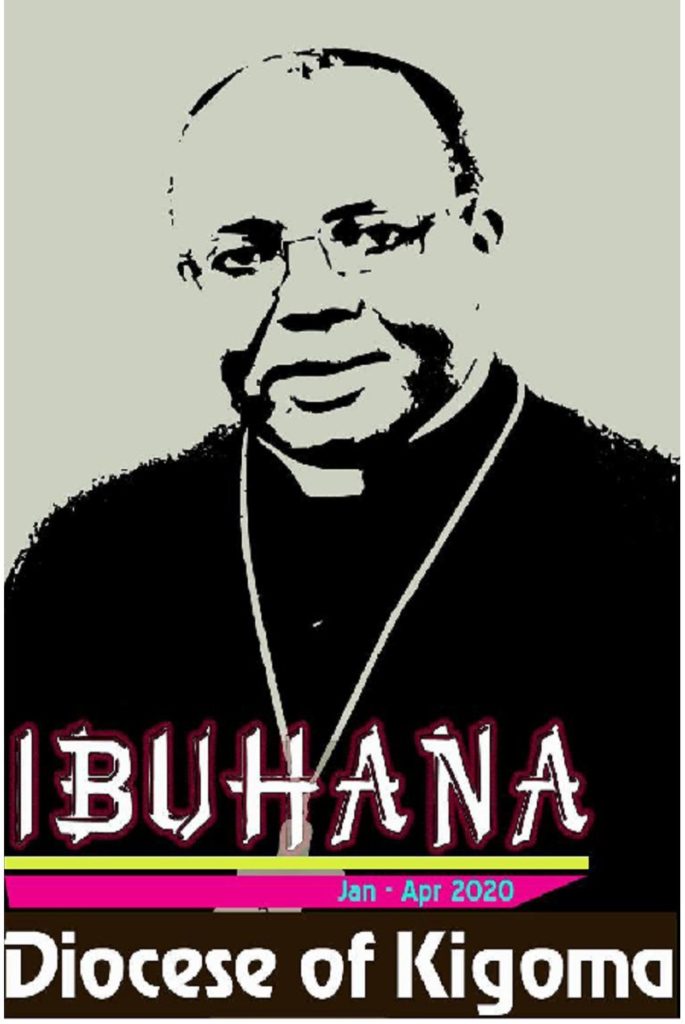 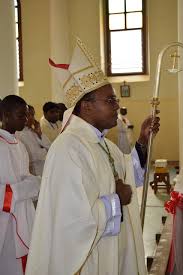 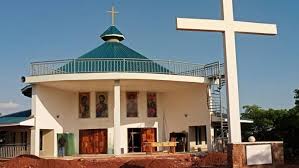 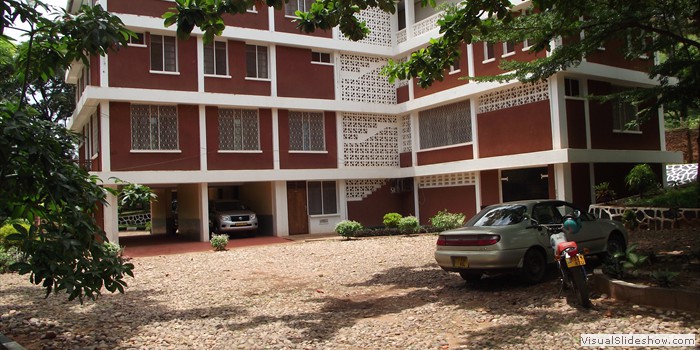 BRIEF PROFILE OF THE DIOCESE

The Catholic Diocese of   Kigoma, which was created in 1953 is found in Kigoma region, in the Western part of Tanzania, along the shores of Lake Tanganyika, the second deepest lake in the world (1,470m. deep) after Lake Baiker in Russia. The Diocese covers some 45,066 sq. km, of which 8,029 sq.km is covered by water (Lake Tanganyika ) and has over 2,127,930 inhabitants (URT 2012) of whom 524,713 are Catholics. The rest divide among Christians of Protestant and Pentecostal denominations, Moslems and adherents of African Tradition Religions.

Besides the fact that Kigoma growth rate is very high in relation to most regions in Tanzania, there is an added fact that the influx of refugees from the neighbouring countries that took place in the early 1990s especially from DR Congo and Burundi add to the already high growth rate of the population in the region. Currently, Kigoma region has approximately 100,000 refugees who are accommodated in one camps of Nyarugusu.

For the work of evangelization, the diocese is blessed with a number of pastoral agents, working in the parishes, various departments and related institutions. These will include 64 priests, 119 religious women and 29 religious men and about 618 catechists. We also have 27 major seminarians in the various formation houses, inside and outside the country.

The climate of Kigoma region is tropical modified by the existence of Lake Tanganyika and topography of the region. The meteorological statistics reveal that the mean daily temperatures range from 15-30â°C that varies inversely with latitude. The region experiences an average annual rainfall of 600mm as minimum in low altitude along Lake Tanganyika shores and 1600mm as maximum in the forested highlands per year. The distinct wet season begins late October to May with a short dry spell of 2 to 3 weeks in January and February, followed by a prolonged dry season. The heavy rainfall covers 120 days between March and June every year and spreads throughout the region. The light rainfall is received for 60 days and is common from October to December each year. The heavy rainfalls are used for cultivating crops that require more moisture such as paddy and maize. On the other hand short rainfalls are used by smallholder-farmers to cultivate crops that require less moisture and they contribute about 15% of the cereal production.

The Missionaries of Africa arrived at the lakeshore of Tanganyika, Ujiji on 20th January 1879 with the mandate of evangelizing the Great Lakes region of which Kigoma forms a part. This date marked the beginning of the later evangelization of this region. The Vacariate Apostolic of Kigoma was created on 10th May 1946 with Msgr Jan van Sambeek as its first Bishop. The first mission was established at Kigoma, the railhead on Lake Tanganyika in 1914. The second mission, Mulera, was founded in 1926.

With the decree of 25th March 1953, the Catholic Diocese of Kigoma was erected. Bishop Jan van Sambeek became the first ordinary of Kigoma Diocese and was replaced by Bishop James H. Siedle in 1958. In 1970 Kigoma Diocese got its first indigenous bishop in the person of Bishop Alphonce D. Nsabi. He was later succeeded by Bishop Paul Ruzoka in 1989. Upon the nomination of Bishop Paul Ruzoka to the Archdiocese of Tabora in 2007, Holy Father Benedict XVI appointed Msgr Protase Rugambwa new bishop of the Diocese of Kigoma in 2008. In 2012, Archbishop Ruzoka was appointed Apostolic Administrator of Kigoma following papal appointment and transfer of Bishop Rugambwa till to date.

The Diocese of Kigoma has the scope and duty of fostering the mission of Christ geared towards the realization of a holistic human development of all the people within its areas of operation for the noble and ultimate goal of salvation. It aims, by and large, at making sure that all the people in the diocese have access to the pastoral and socio-economic services rendered by the diocese. In order to carry out its plan of evangelization and thus achieve its pastoral and socio-economic goals, the diocese has its Vision and Mission:

The Vision of the diocese: The Catholic Church of Kigoma, a responsible and caring family of God committed to the building of His Kingdom.

The Mission Statement: Moved by the compassion and love of Christ, we are committed to strengthen and foster the evangelizing mission of our Lord in all the spiritual, socio-political, and economic realms of life in the spirit of service. â€œFor the Son of man himself came not to be served but to serve, and to give his life as a ransom for many.â€ Mk. 10:45.